Help out at CCOVB's original take on vacation bible school 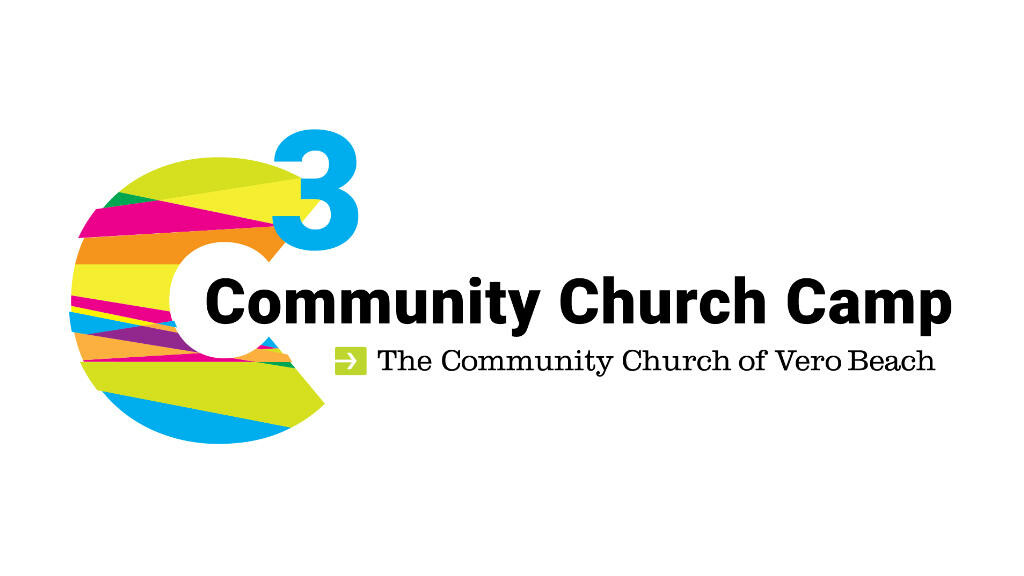 Every summer we host C3 Music and Fine Arts camp. It is a week-long summer camp dedicated to the vidual and performing arts. C3 explores music and fine arts with a faith-based message. We use this week to explore creativity and how it relates to us in a spiritual and fun way. It takes a lot of adults to run this camp, from dancers to painters to everyone in between. We could use your help to make this the best week possible for the children. 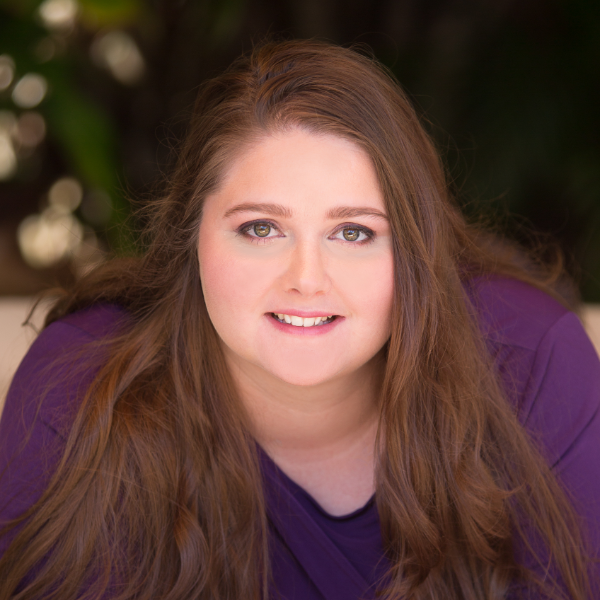 Soprano Rachel Carter is Assistant Director of Music at The Community Church of Vero Beach. Rachel received both a Bachelor of Arts in vocal performance and a Certificate in vocal pedagogy from Marietta College in Marietta, Ohio in 2009. Rachel is a two-time recipient of the college's William A. and Prudence A. Fields Juried Prize for excellence in applied study. Rachel finished her Master of Music degree in vocal performance from Ohio University in Athens, Ohio in 2012.

Rachel comes from a long line of church musicians, and at an early age was requested as a soloist by several churches in western and central West Virginia. During her studies at Marietta College, Rachel was a singing scholar at Trinity Episcopal Church in Parkersburg, WV. In 2009 Rachel was selected as the student soloist in Marietta College’s annual presentation of Handel’s Messiah. With the First Presbyterian Church of Athens, Rachel was featured soprano soloist in John Rutter’s Requiem, and later Rutter’s Magnificat. Upon completion of her Master’s Rachel became section leader/soloist for Worthington Presbyterian Church of Worthington Ohio. Rachel returned to Trinity Episcopal Church in Parkersburg, WV and was a featured soloist in their Christmas Eve concert and services in 2014. In 2015 Rachel was a featured soloist for Trinity Episcopal Church in Vero Beach, FL singing Mozart’s Laudate Dominum. Rachel became a soprano section leader at the Community Church of Vero Beach in 2016 and has been on staff since February 2017.

Since 2011 Rachel has been invited as a guest artist to Abiding Savior Church, First Lutheran Church ECLA and Todos Los Santos in Ft. Lauderdale, Florida for services and special occasions. Now referred to as Grace Alone Ministries, she continues to add her voice to special worship and celebratory events. Rachel is a member of the Vero Beach Choral Society and was featured as a soloist in Vivaldi’s Gloria in 2016. She also sings with Voces Vero, a collaborative of Vero Beach church musicians who come together at St. Augustine of Canterbury Episcopal Church for Evensong services regularly.

In addition to her sacred music experience Rachel has also performed many partial and full roles in operatic literature. Rachel was part of the opera theater program at Ohio University and performed as Angela in Patience, First Lady in Die Zauberflöte, and the Street Singer Three-Penny Opera. Rachel has performed in concert productions with the Russian Opera Workshop of Philadelphia, PA as Masha/Prelipa in Queen of Spades, Francesca in Rachmaninoff’s Francesca da Rimini, and Juliet in Tchaikovsky’s Romeo and Juliet scene. Other roles include Liu from Turandot, Susanna and Countess from Le Nozze di Figaro, Mimi in La Bohème, Violetta from La Traviata.

Rachel is a member of the National Association of Teachers of Singing, the American Choral Directors Association and the Music Teacher’s National Association. She has been involved in Children’s music and education since 2009. Rachel taught voice classes and private voice with Ohio University as an Graduate Assistant, and private voice as an adjunct with Ohio Valley University in West Virginia, Marietta College in Ohio, and Indian River State College in Ft. Pierce, FL. Rachel began teaching children as a private piano instructor in Ohio and upon moving to Florida became the music teacher for El Centro Hispano de Todos Los Santos—a K-6th afterschool program for children of immigrant families. There she developed a curriculum for music and developed a children’s chorus which participated in fundraising events and presented concerts to the community.